The first time you lay eyes on a funko pop, you wouldn’t believe that it could be among the most expensive funko pops ever made? That’s right. Each funko pop has the potential to become a rare or costly treasure for others.

Our top picks for most expensive funko pops below:

While it takes time for the funko market to determine the real value of a funko pop, you’d be surprised how valuable they can become.

Which most expensive funko pops should you keep an eye out for?

If you are a big fan of just about anything in popular culture these days, you might have surely seen some of the Funko Pop Vinyl figures of many famous characters. These pop toys bring smiles to collectors or fans looking to start collecting.

Below are the most expensive funko pops you could find in the community above $1,000 dollars. 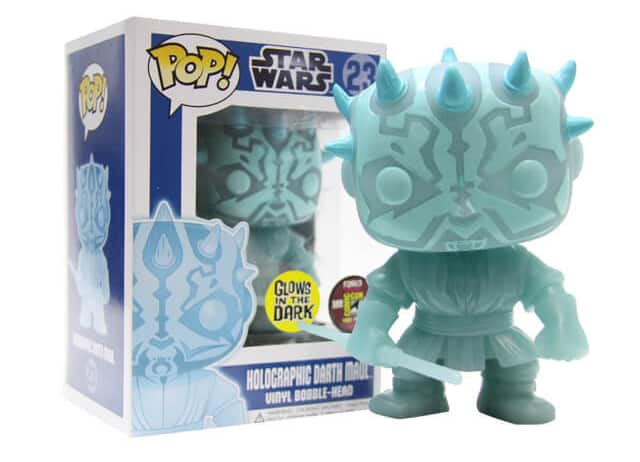 “JEDI! I Have Been Waiting For You.”

It sent chills down the spine when Maul returns and faces Obi-Wan once again, calling him “Jedi.”

The Holographic Darth Maul Funko Pop! is an exclusive glow in the dark vinyl figure based on the Star Wars character, Darth Maul, in a hologram. 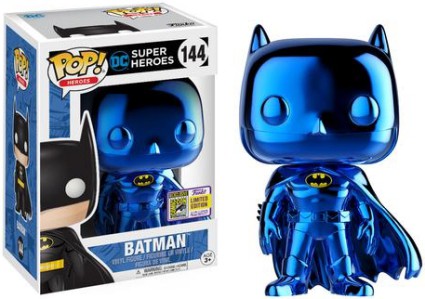 One of the most iconic fictional characters in the world dedicated his life to an endless battle! In the name of his murdered parents, Batman wages eternal war on the criminals of Gotham City.

Funko Pops of Batman is released quite regularly, and he is one of the most popular comic book characters out there, but when it comes to any of his variant editions, they are scarce and costly. 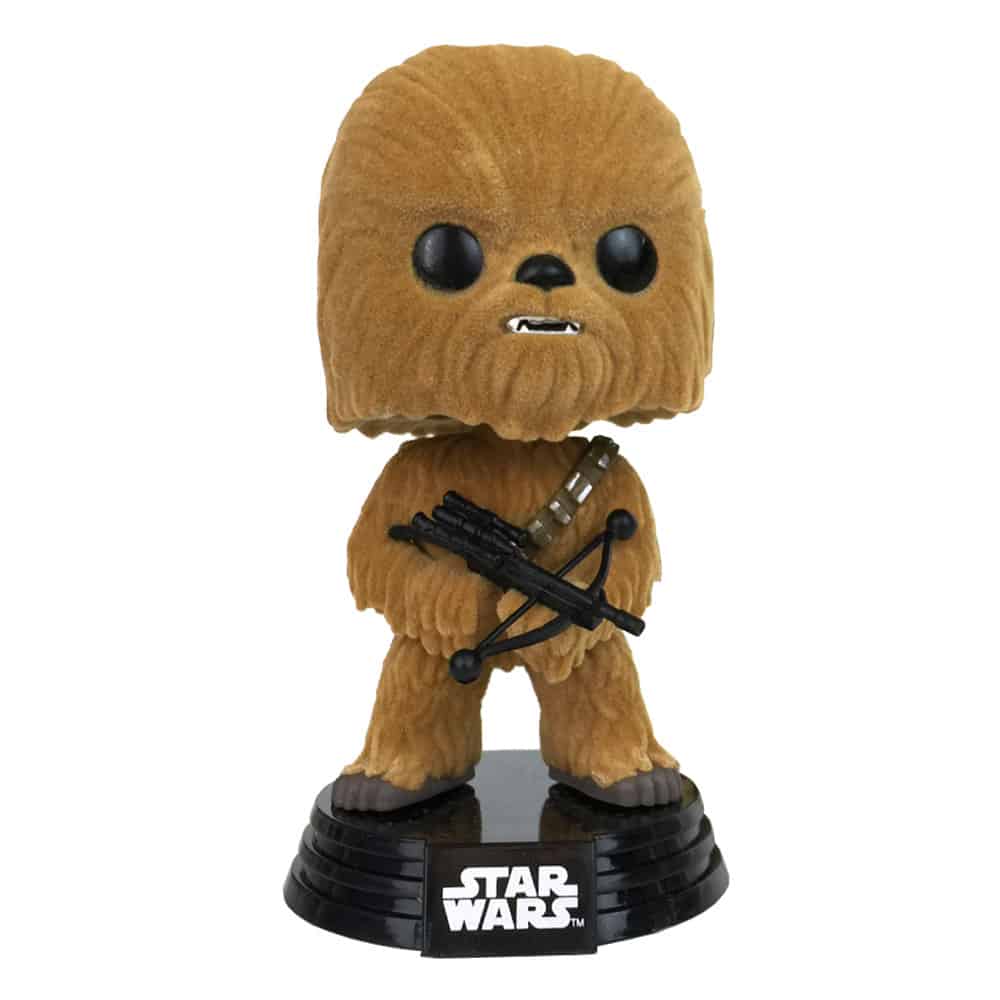 “RRWWWGG.” – Return of the Jedi

Chewbacca, best known for being the co-pilot of Han Solo’s ship, the Millennium Falcon. Chewbacca is a navigator of the Claatuvac Guild and fought alongside Jedi Grand Master Yoda at the Battle of Kashyyyk during the Clone Wars.

Rescued by Han Solo, Chewbacca swore a life-debt to Solo and accompanied him throughout his smuggling career. Chewbacca was a wise, sophisticated being of high strength and loyalty. 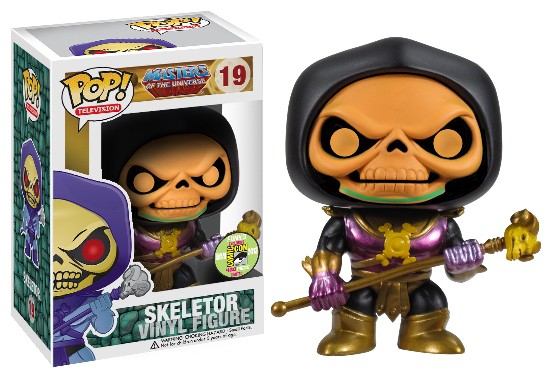 “I must possess all, or I possess nothing.”

Skeletor was one of only a handful of characters that carry over to The New Adventures of He-Man. Skeletor is the main antagonist of the Master of the Universe franchise and is the evilest being and most dangerous threat to Eternia. Often the only thing that stands between him and victory is himself. Skeletor has a bad habit of being overconfident in his schemes, leading to him missing an exploitable flaw that brings about his downfall. 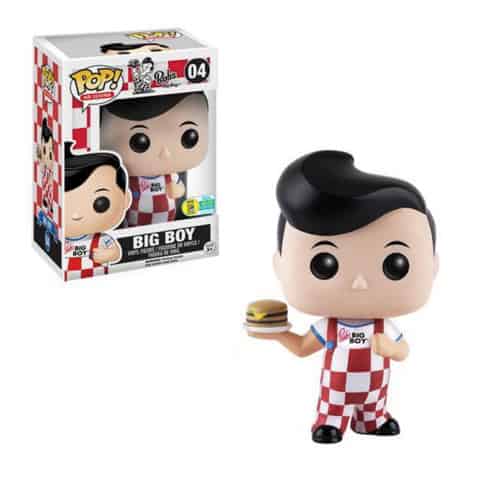 Big Boy is the mascot for Bob’s Big Boy restaurants. He is a chubby boy in red and white checked overalls holding a Big Boy sandwich.

It’s a pure Pop, but it sure looks cute and cool! 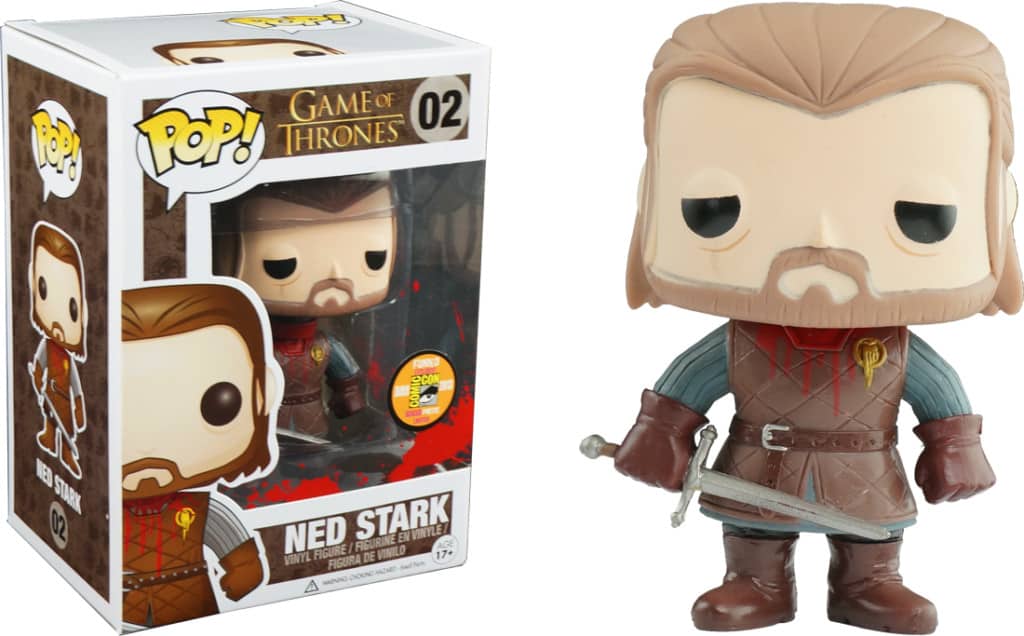 “The winters are hard, but the Starks will endure. We always have.”

Ned Stark was the father of Robb, Sansa, Arya, Bran, and Rickon by his wife, Catelyn Tully. He raised Jon Snow as his bastard son. He was a dedicated husband and father, a loyal friend, and an honorable lord.

As we saw during the last episode of Game of Thrones, the White Walkers are here, and they’ve brought winter with them. Despite numerous encounters with death, he has persevered. If Jon survives this winter, it has to be because he is half Stark and half Targaryen.

These Nerd Stark (Headless) Funko Pop, Game of Thrones exclusives are the rarest and most valuable of the bunch. 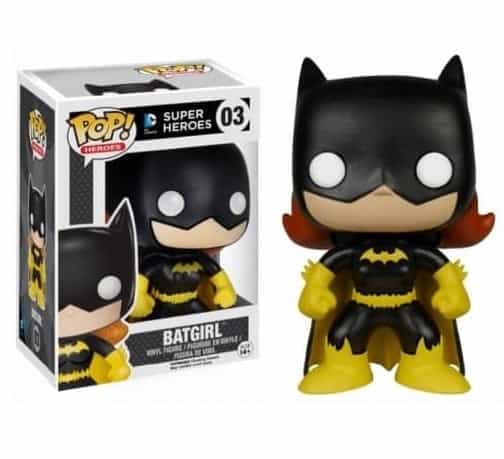 “I promise loyalty. I promise secrecy. And I promise courage.”

Batgirl is the name of several fictional superheroes in American comic books published by DC Comics, depicted as female counterparts to the superhero Batman. Daughter of police commissioner James Gordon, Barbara Gordon is Batgirl and is one of Batman’s side-kicks and a member of the Batman Family, just like Robin.

This Amazing Pop features Batgirl in her iconic suit. I should add her to your funko collection today! 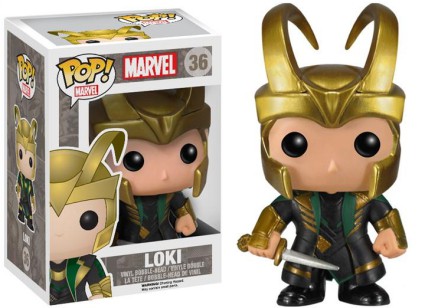 “I am the monster parents tell their children about at night.”

Loki, Prince of Asgard, Odinson, the rightful heir of Jotunheim, and God of Mischief, is burdened with glorious purpose. His desire to be a king drives him to sow chaos in Asgard. He extends his reach to Earth, where he believes they need a ruler and kills heroes that interfere with his plans, hungry for power.

Loki has strength and durability superior to humans. Loki’s magical abilities include astral projection, shape-shifting, hypnosis, molecular rearrangement, energy blasts, teleportation, etc. He was the most powerful sorcerer in Asgard. His powers can help him connect others telepathically, allowing him to see their memories.

The God of mischief Loki, the adopted son of Odin, is more an anti-hero than a supervillain, which is why he is still considered a fan favorite. The Avengers’ Loki Funko Pop is one of the famous, rare, and costly ones!

Green Lantern (Glow in the dark) 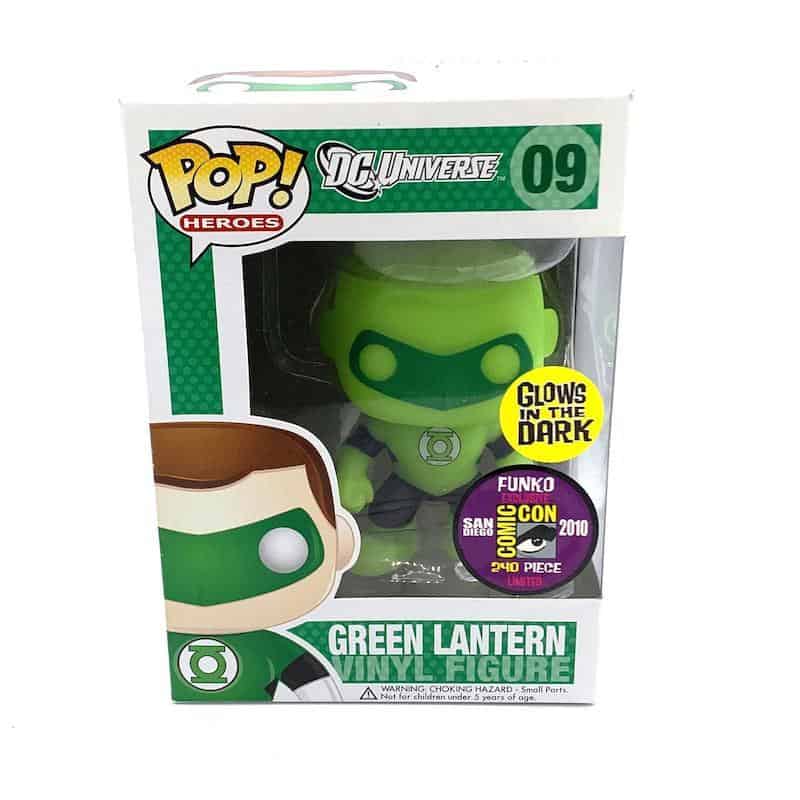 “In brightest day, in blackest night, no evil shall escape my sight!”

A small but powerful force existed in the universe for centuries. The Green Lantern Corps, a brotherhood of warriors sworn to keep intergalactic order, each Green Lantern wears a ring that grants him superpowers.

No one can escape the power of the delightful Funko Pop Green Lantern figures. Add this Green Lantern glow in the dark, to your DC Funko collection today! 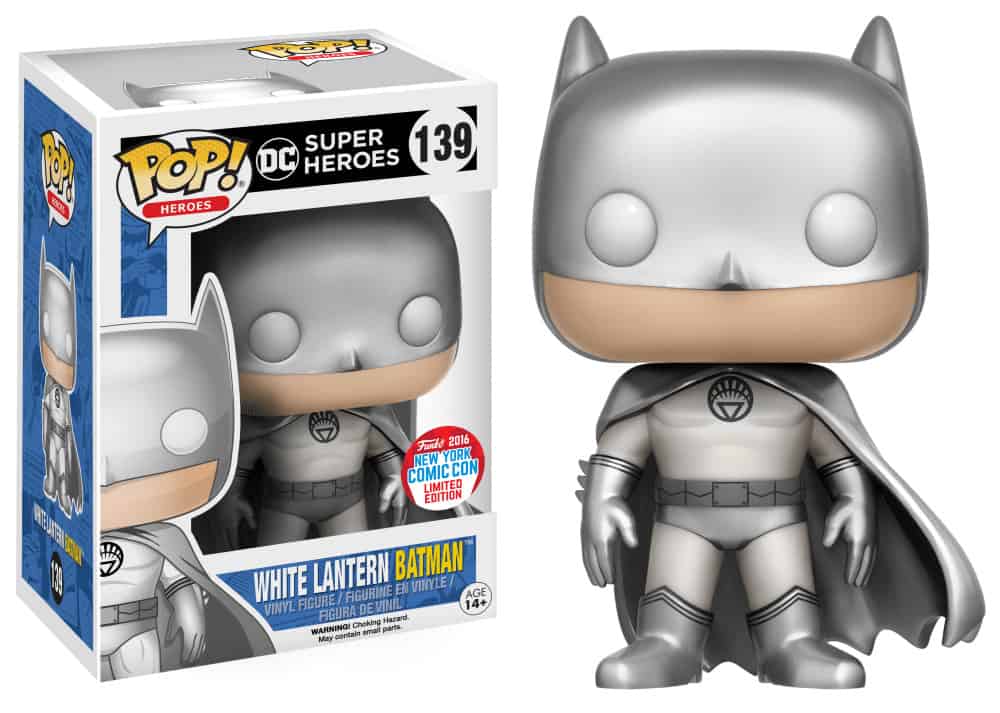 Batman is the superhero protector of Gotham City, a man dressed like a bat who fights against evil and strikes terror into the hearts of criminals everywhere. Batman does not believe his central powers are what make him unique. He believes that his real strength is that of never giving up and never giving in. The will to never give up is worth much more than a superpower or any natural-born talent.

Add yours to your collection before he disappears into the shadows once again!

We also have other great funko price guides for vaulted funko pops. Do you like Star Wars, Dragon Ball Z or 10-inch funko pops? We have plenty more! Are funko pops dying or are they the new beanie babies? 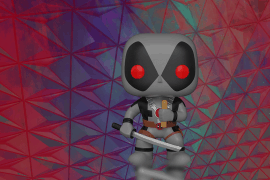 Pros vs. Cons on Why You Should Place a Funko Pop Inside a PC