It can take time to decide whether to open your funko pop box or keep it in it. Is it worth keeping your funko pop open or not? It comes down to what you prefer; however, funko pops out of a box will be worth far less than keeping them in it.

We hear it constantly, ‘Should I open my funko pop?’

Simply put, no you should keep them in the box at all times. However, it’s entirely up to you and ‘loose’ funko pops, those without a box do still sell at local comic shops.

It’s a common debate in the community. Are you an ‘In the box ‘ collector or an ‘Out of the box’ collector?

should you display your Funko Pops in our out of the Box?

Funko Pops drop considerably in value if taken out of their Box. The amount varies per figure, but we’re talking about a drop in value up to 70%. For example, a funko pop worth $80 will only get up to $24. That’s significantly less than what you could sell it for if you kept it in the Box.

Now PSA grades funko pop boxes based on their condition. So, if you were to score a 10 grade from PSA, that $80 pop will increase and appreciate even more (upwards of $125). We go further into how to get your funko pop graded by PSA in a separate article.

However, there’s a lot more to the original question than you might think.

Unfortunately, funko pops without the box lose value due to the packaging being a part of the collectible. The boxes are functional in how they are used to stack these figures up walls and on shelves, as well as getting these boxes signed to keep the actual figure in mint condition.

But first, here’s what we think about this debate.

Why Keep Your Funko Pops in the Box?

Quite simply, we think it’s best to keep your Funko Pops figures in the Box if you have any inclination that you might one day sell the figure on. Additionally, if you’d like to avoid shelf ware and want to keep your collection dust-free. 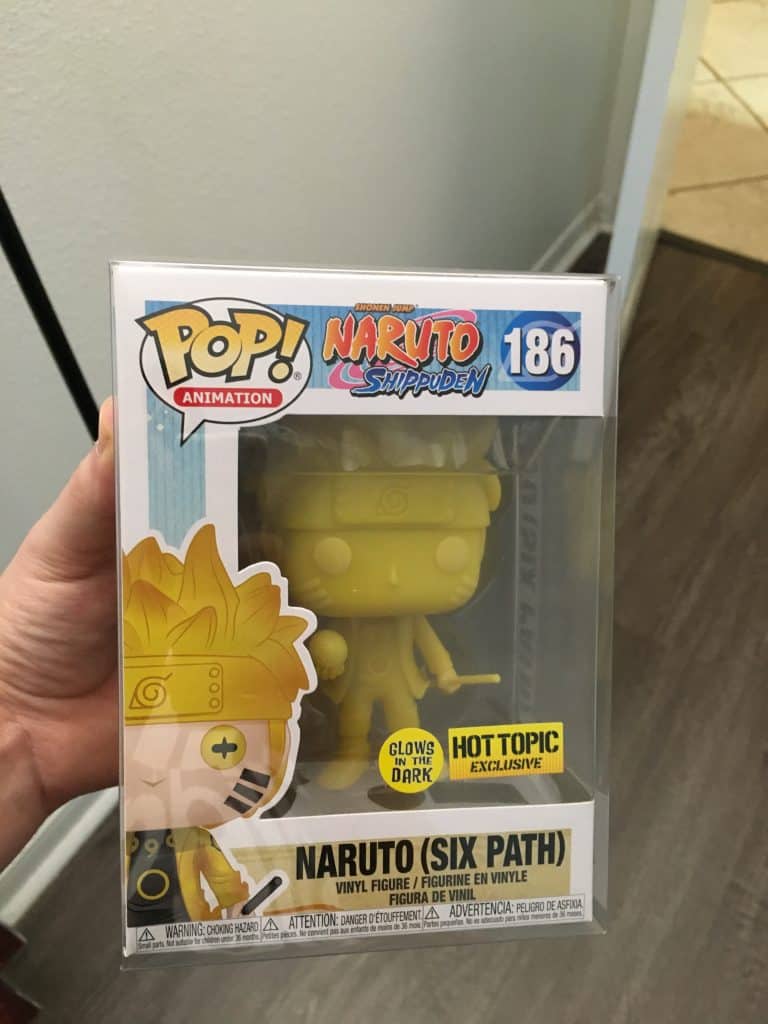 On the other hand, if you plan to display a particular Funko figure and it’s a character you’ll never get tired of — then, by all means, unpackage it and show the pop in all its glory.

The community’s general advice is that it’s entirely up to the collector on what they feel is best. Which makes sense; the collector owns the toy, after all. However, most serious collectors do elect to retain the figure in its packaging.

Are you supposed to keep funko pops in the box?

Let’s look at some of the pros and cons of taking the figure out of the Box.

Pros of Taking Your Pop Out of Its Box

Cons of Taking Your Pop Out of Its Box

As you can see, it’s a pretty even split, which further emphasizes the general advice of unpackaging the Pop figure being up to the collector. If you’re still not sure, the next step is to look at how the Funko drops in value.

How Much Does the Out of Box Funko Pops Drop in Value? 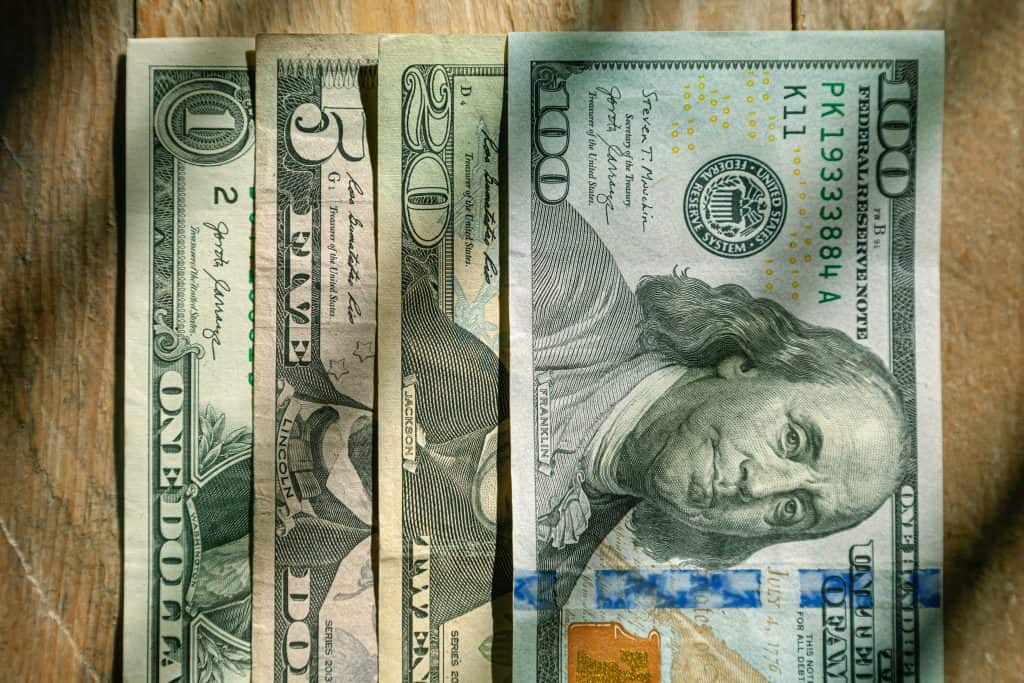 Buyers Interest PLays A Role In Your Decision

Did you know? Boxes, in a way, are a certificate of authenticity. They’re a powerful way of showing a collector that the toy is original and not duplicated to buy with more confidence.

Because of that, it will increase interest in your Funko figure when auctioning due to higher competition.

Let’s look at the interest of (OOB) out of the Box Funkos on eBay compared to those inboxes before we look at prices.

Fun Fact: Since this is a vs. topic, we decided to look at vs. Funkos!

Note: We only look at completed sales so that we can present a fair test.

In most cases, out of the Funkos we tested, those out of the Box didn’t sell. At max, we saw a 2700% increase in interest on those kept in their Box.

But now, the part you’ve been waiting for—the price.

Price Matters When Deciding to Keep Funko Pops In Boxes

We tested the same Funko Pops here, but this time as we’re discussing price, we included Buy it Now listings on eBay, too.

So what does this table tell us? On average, a Pop Figure kept in its Box will sell for 147.49% more than one that’s not.

So, math aside: It’s worth it.

Bear in mind; we only tested vs. Pop figures for a bit of fun. Imagine if you ran these same tests with vaulted Pop Figures?

Now, let’s take a look at some frequently asked questions.

Are Pop Boxes Worth Money?

Pop Vinyl boxes alone are worth money as collectors look to resell an out of box figure or switch a pop vinyl box due to damage.

Did you know? It’s even possible to change a Funko box with a careful hand and hardly leave a mark.

While the value will still drop in doing this, a Funko figure will always sell for more in a replaced box than it will in none at all.

Remember: Always check how much the boxes alone are selling for on eBay, and if you want to sell your Box, consider the loss of value on the Funko Pop figure contained within it first. Ask yourself, is it worth it?

What Does OOB Pops Mean?

OOB Pops is short for out of the Box Pops. Some collectors are incredibly proud of being this kind of collector — and we don’t blame them!

While their Pop figures might not sell for as much as they would in a box, their display looks brilliant and sleek. For collectors not wanting ever to resell, it’s an excellent option.

Check out this video to see how you can display OOB Pops effectively:

Absolutely. However, it does depend on your local recycling facility. Here’s a direct quote from Funko’s official support page:

Remove and discard the window before recycling the cardboard box in any residential or commercial facility. The figures and box window may be recyclable, depending on the facility. Inquire with your local waste management office regarding recycling PVC components.

And That’s All There Is to Know About Displaying Your Pop Out of the Box!

So remember, if you ever want to resell your Funko — keep it in the Box! It will sell for an average of 147.49% more than without it.

However, if you want to display your Pop figure collection, whether to impress your friends or to add some extra color to your excellent gaming or hobby room, then unpackage that Funko and display it proudly!

Don’t forget (and this one’s important):

If you plan to resell or want to ensure your Pop Figure remains undamaged in its Box, then a softbox protector is essential.

We won’t detail here, but be sure to visit our recent article on the 5 Best Soft Pop Protectors for Collectors to learn more.