We dig into the details of what you can and can not do with funko pops in a computer. Of course, the first question most collectors and gamers ask is around safety.  Will have to touch on how safe it is first!

Is it safe to put Funko Pops inside your PC case?

So while keeping funko pops in a pc is not a fire hazard, they can still cause components of your pc to stop working since they contain the heat over time.

In this article, you will discover whether it is safe to put Funko Pops inside the PC.

How Can You Safely Place Pop Figures Inside Your Pc? 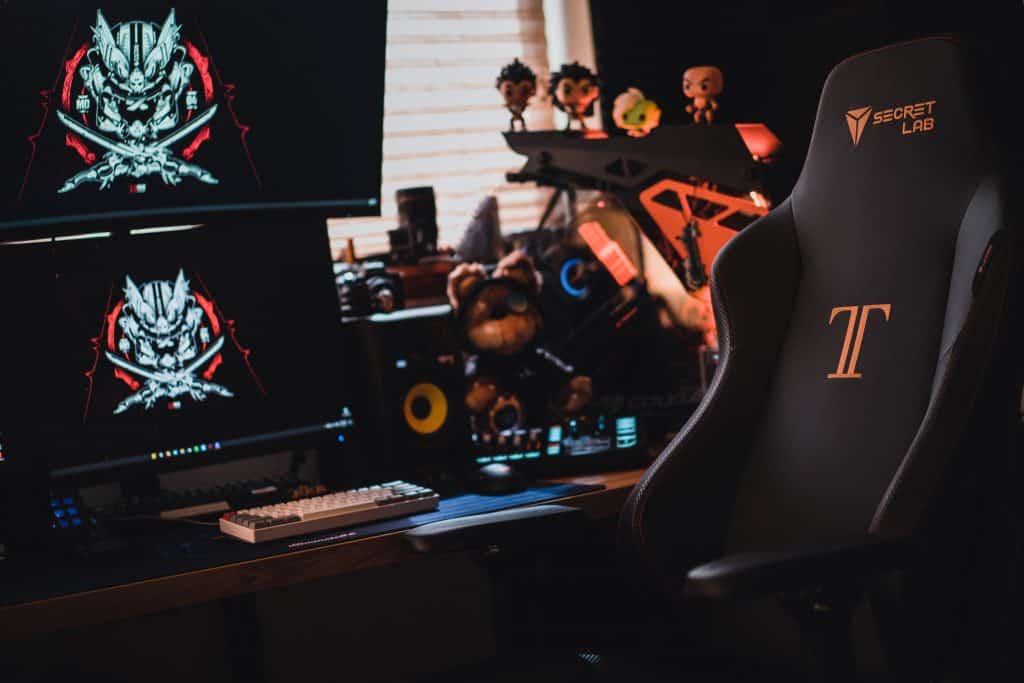 When you browse through Funko Pop collectors’ comments, most are worried that the figures could melt and ruin their PC components. Their concerns are right because it is clear that any form of heat can bring damage to your Funko Pop once you get it out of the box.

Nevertheless, if your PC can heat to the level of melting a Figurine, then you should be worried. You see, Funko Pops’ melting point should be around 100 degrees Celsius. At that temperature, even some components of your PC are not safe!

Here are essential collector tips on how you can safely place Funko Pops on your PC:

What Challenges When Putting a Funko POp in a Gaming PC?

Several challenges are associated with placing  a funko pop inside your PC. Here are the notable challenges:

PRos vs. Cons On PLacing Funkos In A Computer 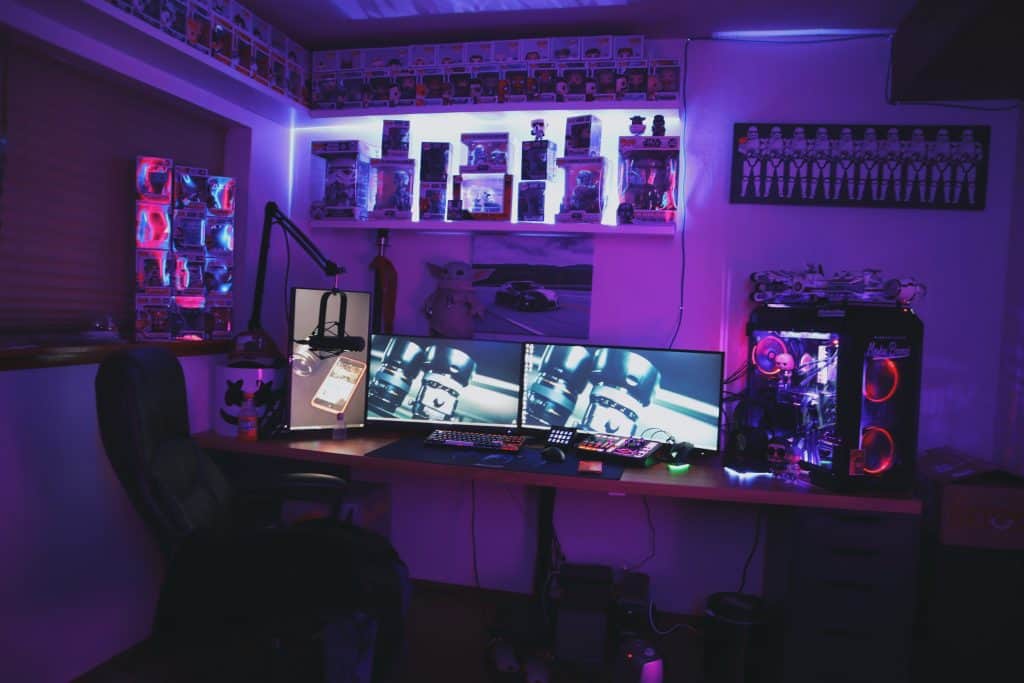 If you prefer decorating your computer by placing funko pops inside your PC, here are some encouraging reasons why you should go ahead with your plan:

If you’re skeptical about placing funko pops inside a PC you may be right after all. Here are some reasons you shouldn’t place the figurines inside your PC:

How Else Can You Decorate Your Pc With Funko Pops?

You can also use alternative ways to decorate your PC with Funko Pops. You can always display them on the desk outside of the PC.  Another common way collectors with gaming computers display their pops is on top of their PC cases. There’s no harm to the pop when placed on top of the PC casing.

Even as you place it on your PC, remember not to expose it to direct sunlight as that could affect its surface and color. Moreover, your Pop figure will probably gather dust, so you have to employ the recommended ways of cleaning your Pop without damaging it.

Increase Air Circulation and Your Funko Pops Will Survive

However, it does not mean you overlook the challenges associated with introducing an extra element inside your PC. If you have read this piece below by blow, then you have picked some tricks on how to make it happen. For instance, you can go for a more significant case to increase air circulation in your PC and avoid overheating.

You could also use a supportive bracket available cheaply to avoid placing the figures directly in other computer parts. Finally, you can use an adhesive to ensure it does not fall over and risk destroying other parts. So get a Pop figure you are willing to damage and give your PC a personal touch!