One of the most exclusive funko pop lines is Haunted Mansion and has collectors making special trips to get their hands on the new releases. Additionally, the Pirates of the Caribbean is one of the rarest Disney park exclusive Funko pops.

Let’s dive into some of the common questions collectors and non-collectors ask about Disney exclusive park funko pops:

Do they sell funko pop at Disney world? 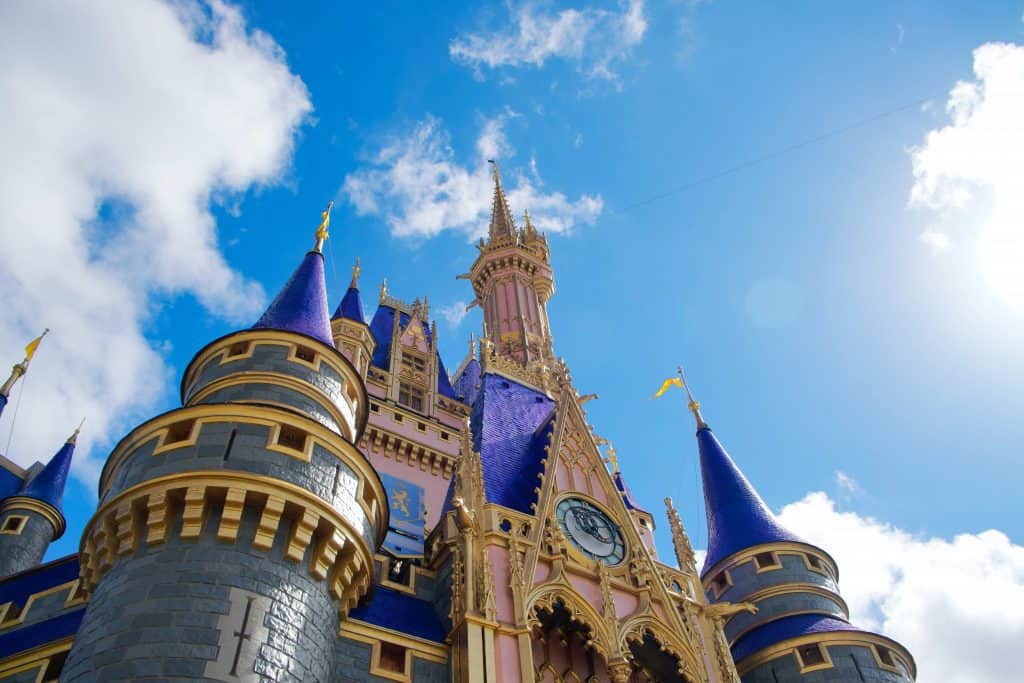 Disney World has individual stores where you can get Disney Funko Pops in person. Often, collectors prefer to go to these Disney stores at the beginning of the month to check for exclusive funko pop releases. You can also buy any funko pops that may have been on clearance since last month.

You’ll likely hear “Yo Ho, Yo Ho (A Pirate’s Life for Me)” in the Pirates of the Caribbean while you check out the exclusive Disney park funko pops.

Where are funko pops in Disney World?

This website has a lot of Funko Pops, and for the right price, you might even get your hands on exclusive or signed Disney Funko Pops.

One of the best places to buy Funko Pops, in general, is why you should buy Disney exclusive Funko Pops from here.

Local fans can meet new people in the community and even trade Funko Pops.

They have many Funko Pops, and collectors love to visit them regularly. In addition, there’s a specialty store that offers funko pops for those who aren’t visiting the parks directly. However, they are within the area.

The websites are great; however, we recommended buying them at the events instead of third parties most of the time. However, if you do not have the time or money to go to these places, then you should order the Funko Pops online from reputable sites and people.

Learn more about which 10 Reliable Funko Pop Retailers Outside of Big Box Stores are trustworthy and worth purchasing exclusives for your collection.

What do Disney stickers look like on the box? 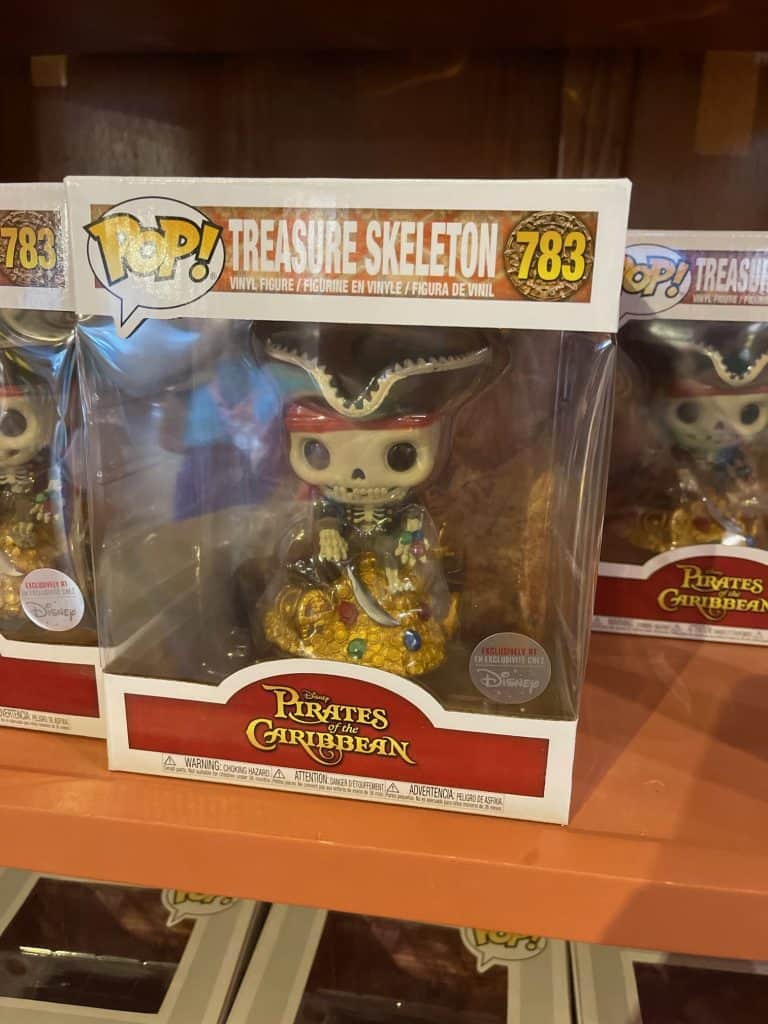 So here is a list of some Disney Funko Pops exclusive:

So after knowing where to buy Disney parks exclusive funko pop and what Pops is a must-have, you should head out to grab these as soon as you can. Make sure to follow our guide thoroughly to ensure that you do not miss out on anything!

Find Funko Pops Easier When You In Each Store Per Section

If you’re looking for funko pops in Disney World, you might not find them at first glance. But if that’s what you’re after, don’t worry! You can find some exclusive collectibles by purchasing a limited edition pin sold exclusively inside Walt Disney World parks.

Then, go to one of the many shops and ask about any available pins or purchase online from their website. There are also other places where you can buy specific holiday-themed funko pop figures like Mickey Mouse as Santa Claus or Olaf with snowflake earrings; keep an eye out for something new every year when Christmas rolls. Around!