As a collector, you likely noticed there’s tv series missing funko pops. Or a tv series has a pop line and doesn’t have the character you want; instead, they have all the main characters. Do you have a favorite character or celebrity you wish had a funko pop?

It’s time to suggest a funko pop and let funko know there’s demand for that pop idea to be created.

Even in the funko pop community, there’s power in numbers, and when a lot of collectors request a specific character, funko does a great job of listening and accommodating.

However, no matter the number of suggestions out there, the feeling of joy in knowing that you like a particular character, suggested it, and was produced, is tremendously exciting for any collector. 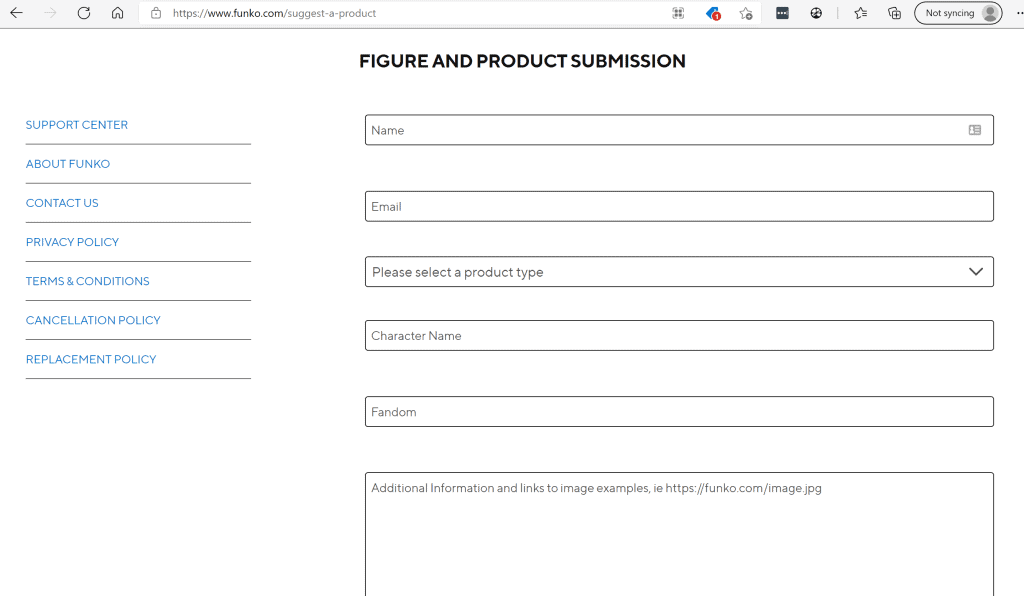 Funko’s official website has a dedicated page where you can suggest pop ideas for characters from many different franchises. Visit https://funko.com/suggest-a-product to make a submission of your pop idea and share it with others, as the more submissions, the higher the chance they’ll produce one.

Also, you can tweet @Funko on Twitter, and you may find some suggestions similar to the ones you also thought.

However, they use their suggestion-a-funko-pop form submissions via their website decision-making, so you’ll likely have higher chances of being heard by filling that out first. 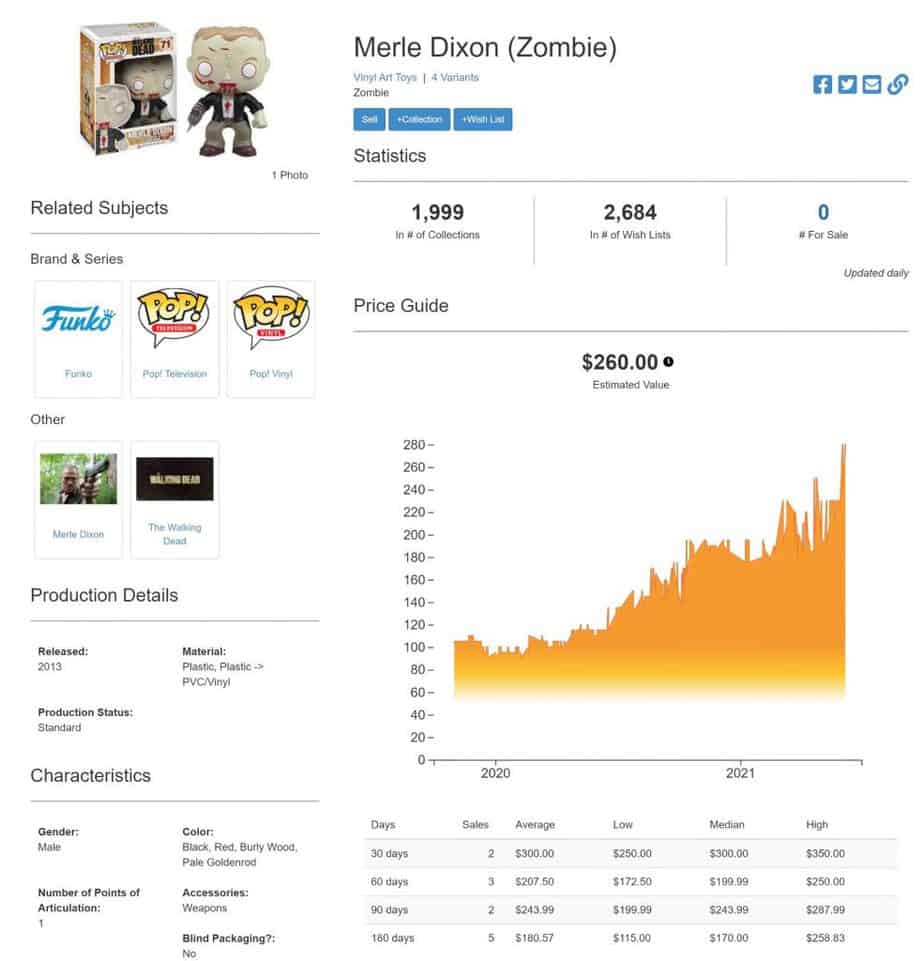 It is becoming harder to credit the suggestion of an idea to one person, especially if the person did not take the opportunity to trademark or patent the idea before it goes out. Funko has lots of sales data on past pop releases and tools like pop price guide, showing them what’s worked and in demand.

Accessibility to platforms has made it easier for people to put out what they are thinking immediately; the thoughts come to their minds. For example, Twitter (@popandfigures) allows anyone to share their desired pops with like-minded collectors.

Perhaps you have also toyed with the idea in your head to suggest a funko pop character because you have fallen in love with this character, but you didn’t know how to go about it; well, we will tell you how to suggest a Funko Pop to be created.

What to Consider Before Suggesting A Funko

Before you suggest a funko pop for production, here are a few things you should consider:

After you must have considered all these, the next question should be:

How Do You Get Funko’s (Company) Attention?

What you shouldn’t Do To Get Funko’s Attention

It would help if you did not do things when looking to get a pop that you can not find anywhere.

Are suggesting funko pops worth it?

Suggesting a pop is worth it since Funko, the company, uses this data, compiled with other sources of info, to determine what they should make for the future. Every funko pop convention exclusive or retail exclusive starts in a concept phase and is designed only after getting approval from their stakeholders. We, as collectors, can influence this decision by suggesting a pop we know a lot of others want.

Additionally, it has worked multiple times. Some of the funko pops released (designed and created) through suggestions include: 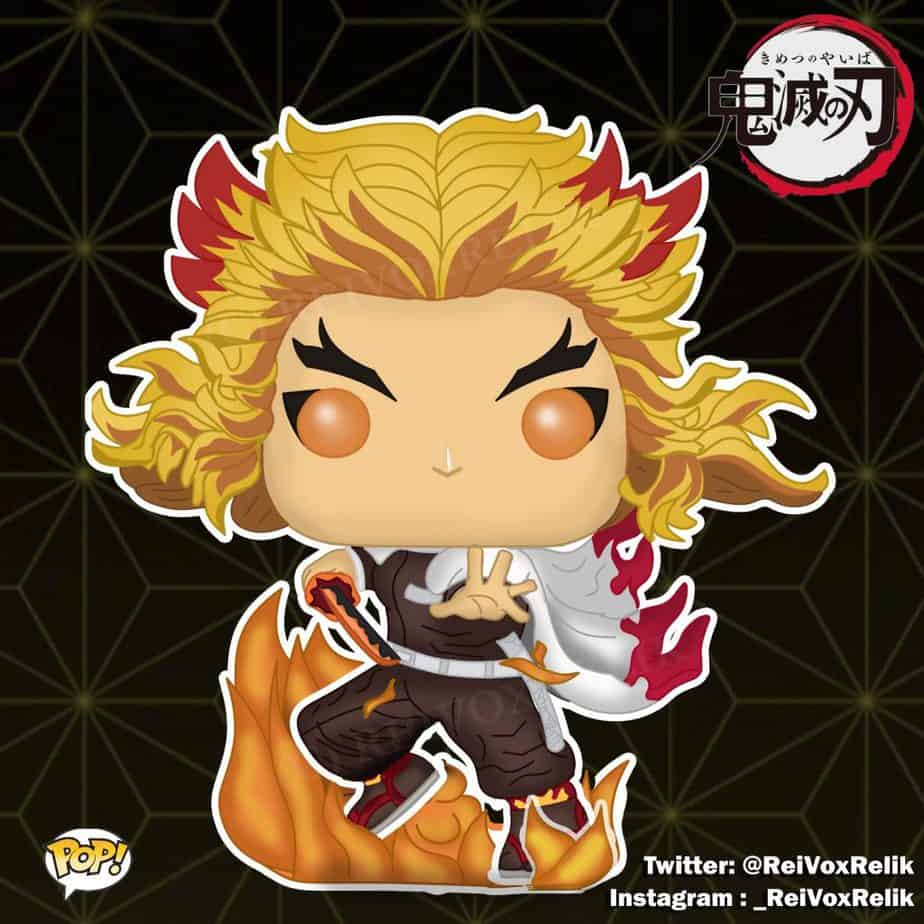 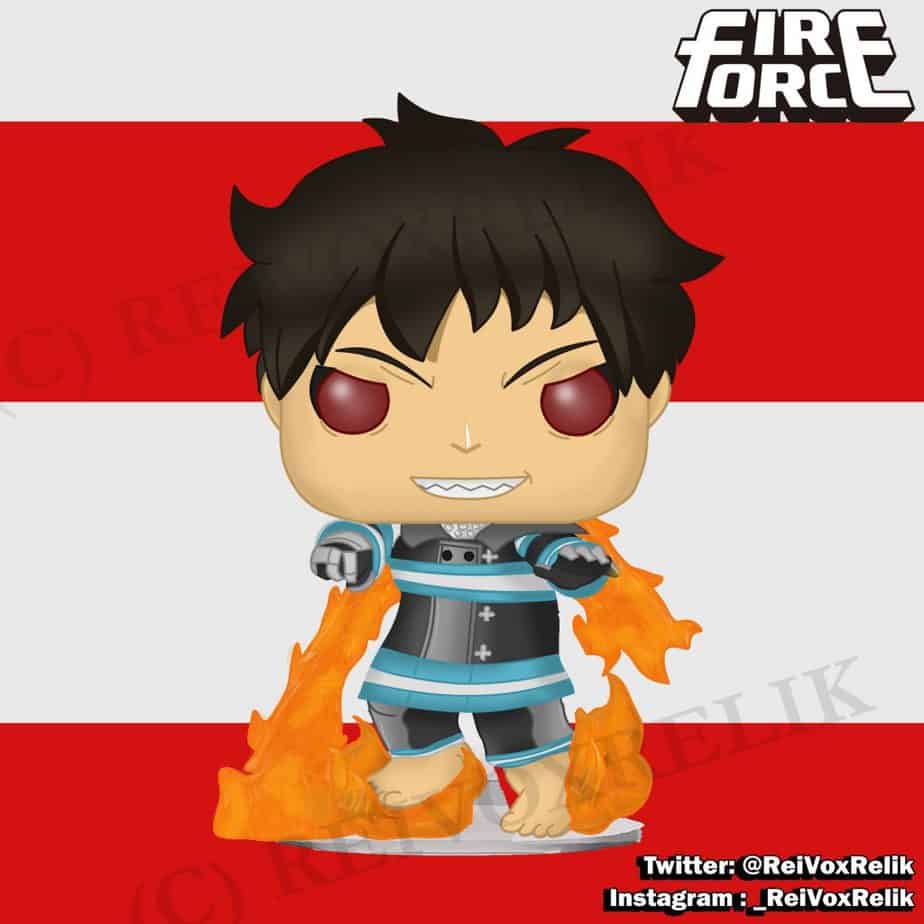 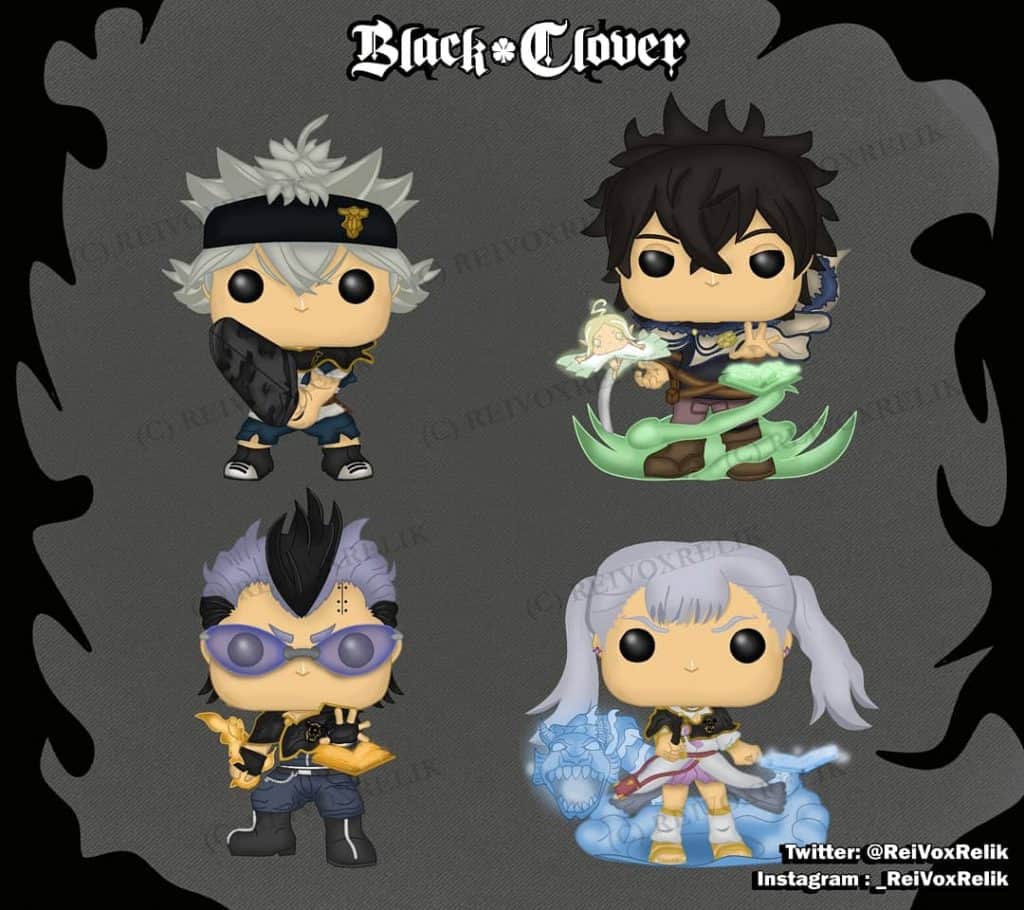 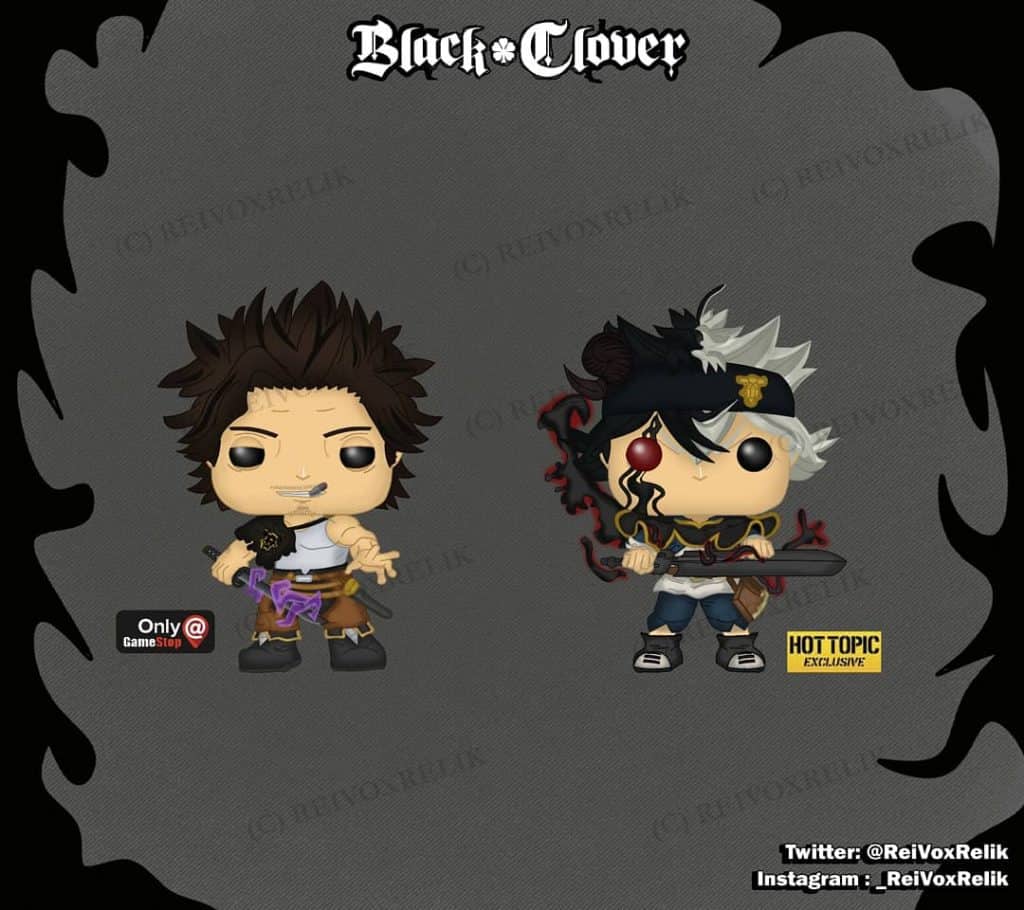 While these aren’t the exact designs of the upcoming funko pops, the concept art done by Reivoxrelic helped get the funko community suggestion heard. Many artists have spread the word about new potential pop lines, and we’re grateful for them!

When suggesting funko pops is not working.

Typically, doing all these may not still get the funko pop company to do the pop you desire, no worries. Here is something else that you can do

Here are five ways that you can make your pop:

Just like anything that defies the norm, there are also advantages and disadvantages of custom-made pops. Some of the advantages are:

However, there are also disadvantages, and some of them are:

Suggesting a Pop is Easy; patience is hard.

We hope you have a better understanding of how to suggest a pop to funko and take advantage of the option to request new items. It may take a while for a request to get fulfilled. It’s also possible they will not pick your suggestion. However, it’s worth a try at the very least.

We love our pop community, and we want you to find all the answers you need about funko pops here. If you’ve found this interesting, you may also enjoy learning about the 10 Reasons Why Funko Pops are not a Waste of Money.